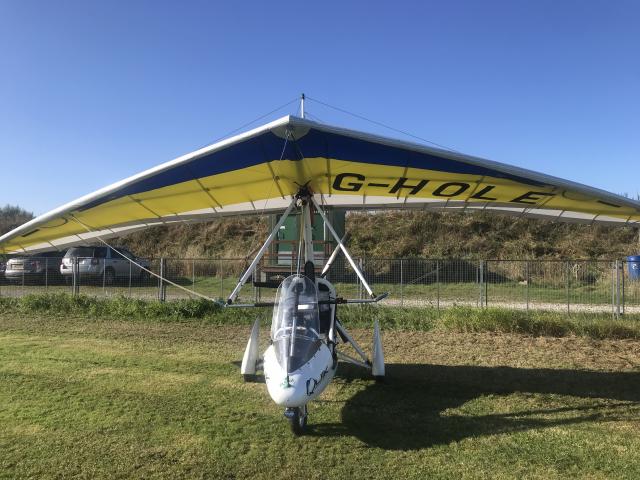 GT450
I’ve owned the aircraft almost 7 years during which time I’ve flown it for 640 hrs. The aircraft has flown 850 hrs since it was completely rebuilt by Jim Cunliffe of p&m. This included replacing most components including all fibreglass and a complete new wing. The engine was overhauled 1000 hrs ago and during my ownership has always been serviced by Ecclestone aviation. In July 2020 a brand new sail was fitted , which included undersurface vents to enable flight without the wing tips.
The front suspension has the ‘Kevin Armstrong’ mod, other enhancements are soft start, wing tip strobes, flycom interface, landing light and power socket. Sale includes helmet, trike cover and wing bag.
The permit to fly was renewed at the end of July 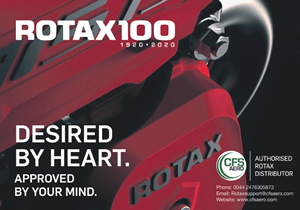 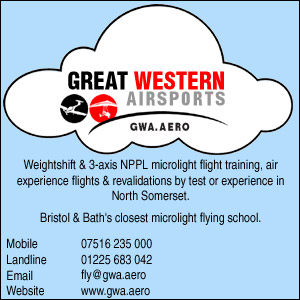